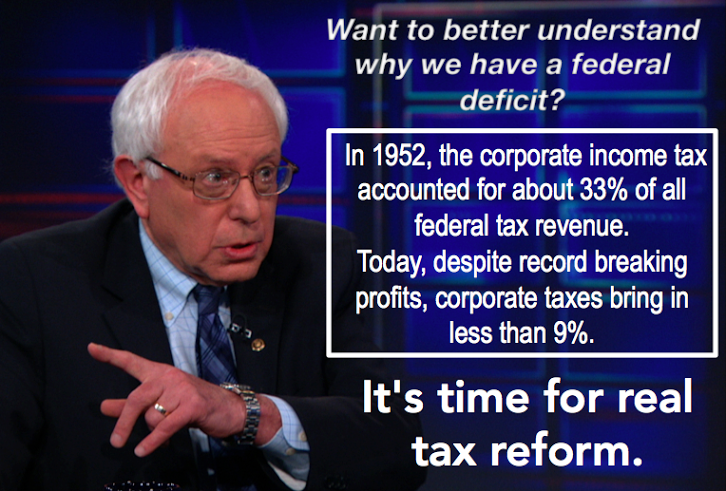 NH has voted to expand Medicaid in a distinctly NH way.  We will use expanded Medicaid funds to pay for those who qualify to get insurance.  The crux of the matter is the bill was set to fail once 'Obamacare' drops funding below 100%.  It is set to incrementally decrease after three years, effectively repealing expanded Medicaid (The Health Protection Program) in NH without further legislative intervention.


See how the debate unfolded below...

Scroll down   for a quick overview of what Expanded Medicaid is,
the role it serves and why it took NH so long to have it.
Be sure to make it all the way to the end for information very specific to NH!

Expanded Medicaid is a core component of the ability of the Affordable Care Act to provide accessible, affordable health care to all Americans. 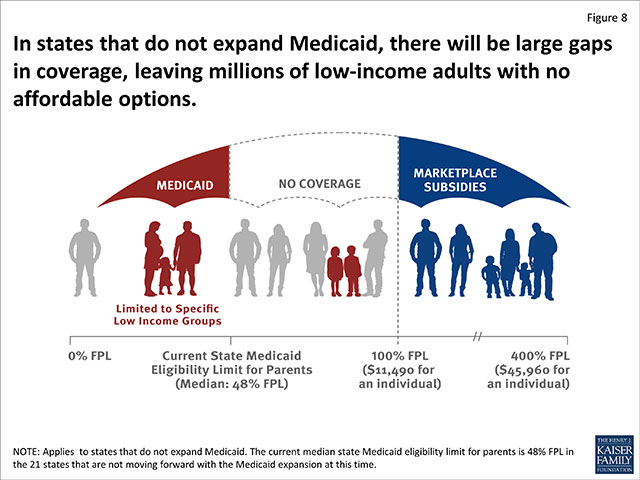 The following infographic is geared toward Texas, but in NH we are in the same situation as our Senator Rausch and the twelve other Republican NH Senators voted along party lines to deny healthcare assistance to 58,000 NH residents. 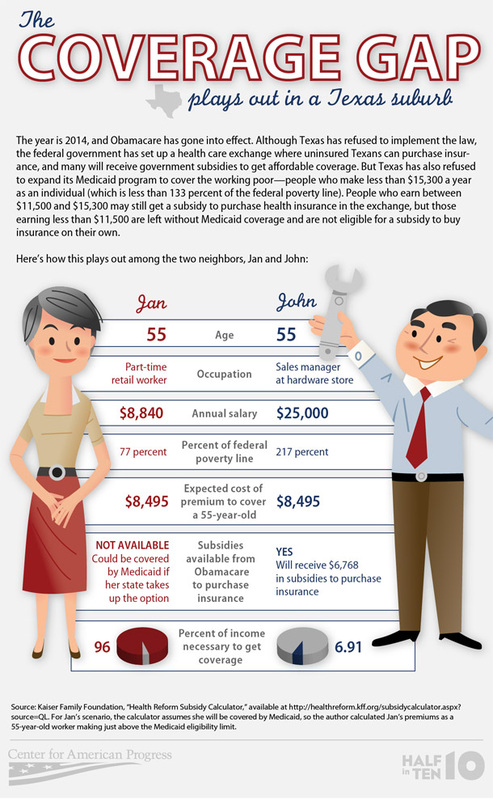 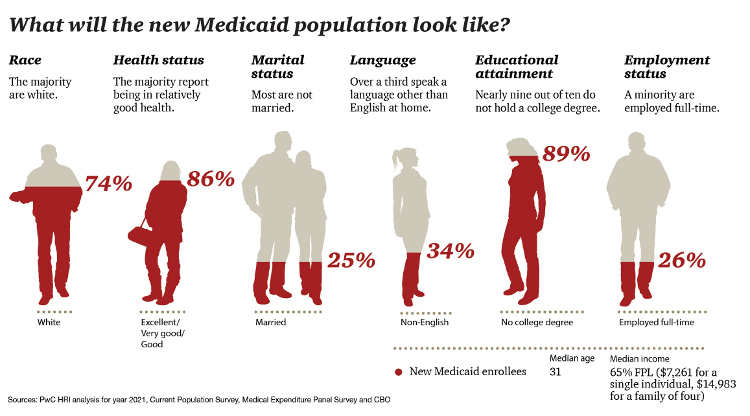 Check out this informative brief by the Kaiser Foundation for more information:
The Coverage Gap:
Uninsured Poor Adults in States that Do Not Expand Medicaid
And now, the information very specific to New Hampshire - as promised.

In fact, you can find out just how much New Hampshire has lost in Federal Tax dollars (NH residents already pay out more individually than we receive as a state) that could have been used to provide health insurance for 58,000 NH citizens.

Check out an updated ticker here.